Hormones are chemical messengers that are involved in countless areas of human health. We literally couldn’t live without them. But many people—many mainstream doctors included—are confused about the safety of taking hormone replacement.

It makes sense why. The pharmaceutical industry has thrown major dollars and significant effort behind artificial hormone replacement drugs.

But artificial hormones aren’t working with the body to restore normal hormone levels. Instead, these foreign substances disrupt the body’s intricate processes and interactions. The reason is that artificial hormones aren’t even hormones, in the true sense of the word. Sure, they mimic hormones. But their molecular structure doesn’t match that of the body’s own hormones. And even the smallest changes in molecular structure can change how the body responds.

We have plenty of examples of chemicals mimicking hormones, with very unhealthy effects. Take BPA, for example. BPA is a chemical in plastics that mimics estrogen. When it binds with the estrogen receptor in the body, it creates a substance that interacts with DNA—and has a variety of negative health impacts (weight gain, reproductive system issues, and hormone disruption to name a few).

That’s because BPA acts like a hormone, but it isn’t actually a hormone.

The same is true of synthetic hormones like Provera (which mimics progesterone) and Premarin (which mimics estrogen). These are approved by the FDA as “hormones,” but in fact they’re not. In fact, Premarin does include one human estrogen—estrone. But since it’s made from the urine of pregnant mares, it also includes a number of horse estrogens. Those are not compounds that the human body is equipped to handle.

All that may explain why the Women’s Health Initiative (WHI) study found that combo of Premarin and Provera had a wide variety of negative effects:

The WHI study makes it clear that we should not be using artificial hormones. But that doesn’t mean the only option is to suffer the effects of hormone imbalance.

Many healthcare practitioners and their patients have found that it’s possible to reverse the effects of age-related hormone decline—think bone loss, cognitive decline, lack of libido, loss of muscle—without the risks of artificial hormones.

With bioidentical hormones, we’re able to perfectly match the molecular structure of the hormones our body creates. That means that instead of just mimicking our bodies’ hormones, we are replacing exactly what’s missing from the body. And we’re not triggering any of the negative effects caused by variations in chemical structure.

Your practitioner will do tests to determine exactly what—and how much—your body needs to achieve hormone balance. And then pellets will be created to match that exact dosage. So you’re only getting the amount you need, and nothing more.

If you’d like to learn more about how bioidentical hormone replacement pellets can help you live your best life, contact us today to find out how we can help. 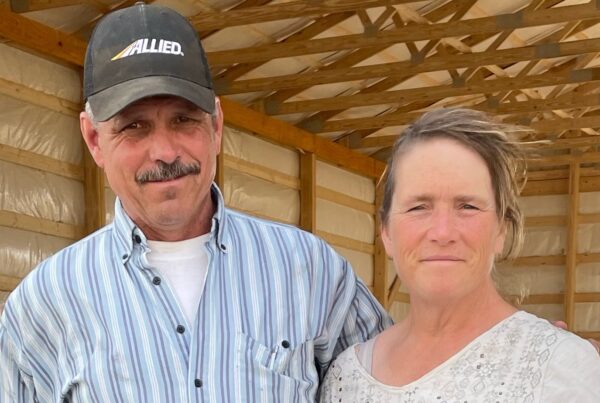 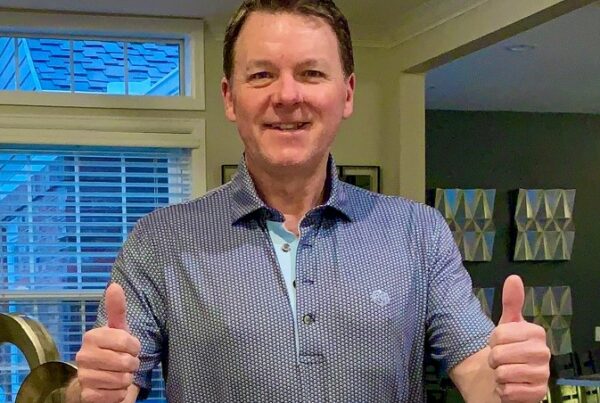 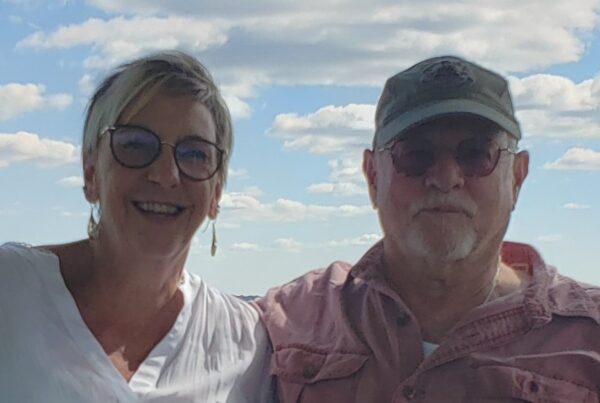 We are pro-health. It works!!